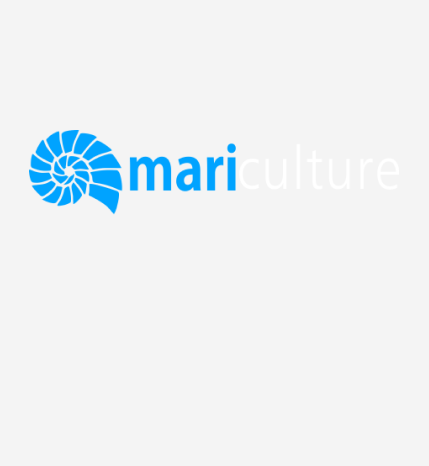 The purpose of the enterprise is to grow Black Sea oysters, which can fully replace the imported product, as well as replace the oyster from the Far East, which is collected by local Far Eastern divers. One of the disadvantages of the Far Eastern oyster is that they mainly collect large oysters from 150-250g, and due to the fact that it is grown in greater salinity, its meat is tougher and does not taste the best. The whole world has long understood that a young oyster tastes better than an old one (more than That’s why oysters of caliber No. 3 are so valued in France). However, 70% of oysters worldwide are sold in the summer, and these are the months of oyster spawning. According to generally accepted rules, oysters are eaten in months where there is no letter “R” (May June July, August). During this period, the oyster loses weight, loses its taste qualities, becomes cloudy and very weak, reacts fatally to any environmental changes. Oysters are brought in the summer from the Far East, dealers often face a high mortality of shellfish.

Science does not stand still, so today it is economically feasible to grow triploid oysters (three-chromosomal) instead of diploid (natural, i.e. a boy and a girl). Triploids do not waste their strength on reproduction, and without loss of quality they can be consumed, including in the summer of L.E. from May to August. They also grow faster and have a more beautiful “round” shape. What distinguishes a farm oyster from a wild (diploid) is that “triploids are tasty and saturated at any time of the year, but it is in summer because they do not have a spawning period, they are the most commercially interesting product.

We buy young oysters (spat) in the best French nurseries and grow oysters in the open sea with a magnificent natural food base. Before sending the oyster to the buyer, it undergoes two-day pre-processing in sterilization pools.

The farm is designed to produce 1,000,000 pieces of delicious commercial oysters per year.

The biological environment of the water area of our farm contributes to the environmentally friendly and rapid growth of oysters. The salinity of the Black Sea and
microphytoplankton provides the best and most delicate taste of oysters compared to the Mediterranean Sea and, especially, the ocean
Oysters in saltier water grow large, but lose significantly in taste. 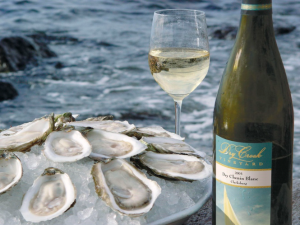 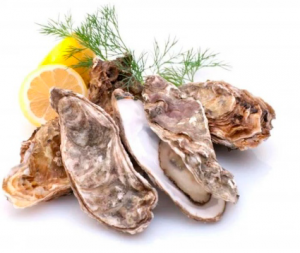